Are you planning a team building excursion for your office but the heat is too great? Don't worry, have a team building outing at Paintball USA! There are some other activities described below that are just as effective as external activities:- 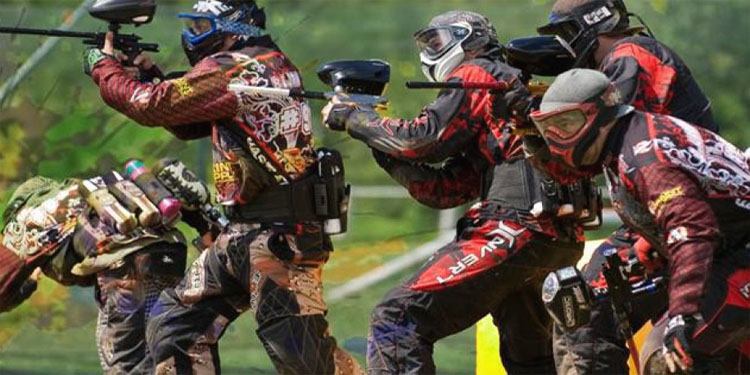 1. Peek-A-Show: – This is what Picasso should be serving everyone. Divide your team into smaller groups, preferably 3 or more. Now take every painting known (and relatively easy) to an artist and divide by the number of groups you have.

Give each group one part without betraying they are part of the whole. The group must reproduce their image as closely as possible. When all the pieces are ready, combine the canvases into one giant masterpiece created by the whole team!

2. Hot Wheels: – Nothing beats a good race! The adrenaline is pumping, the heat is on, the engine is roaring … nothing beats the pre-race excitement. And that's exactly what Hot Wheels are. Divide the group into 2 teams. Each team has a driver, several pilot technicians and support staff. The trick is that the races have to be done indoors and instead of a real racing car the racers have to compete with cars that are far away.

3. Chairman of the company: – The name explains everything. Divide the group into teams and arrange cooking between them. Invite chefs from local restaurants to lead the team and judge who holds the title of head of the company! The team appoints a team captain who leads the team, for example preparing a 3 course menu.